In Digimon Survive, players control the protagonist Takuma Momotsuka, who has been transported from camp to another world. He and others will have to survive in this new world while exploring and making various choices. Shiok ah, sounds like  got a good story building up. The story is multi-ending and digivolutions will change based on choices made. It’s possible that several characters may even die. 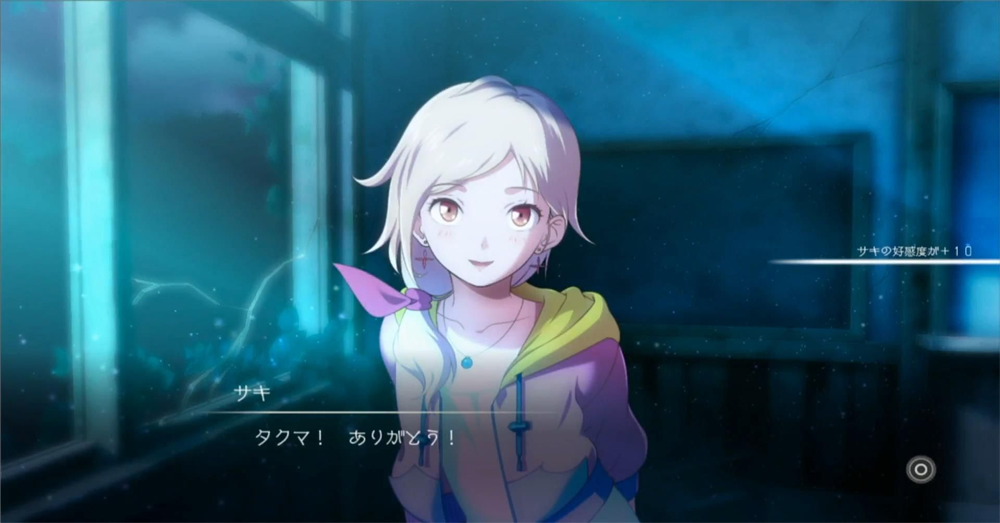 The story of Digimon Survive develops through drama parts consisting of exploration, conversations with other characters and events. The turn-based strategy RPG battles play out through battle parts. Digimon will be able to digivolve during battle by meeting certain conditions and consuming Energy. Energy can be recovered by attacking enemies and talking to Digimon during battle. While there are about 100 playable Digimon, Digimon game series producer Kazumasa Habu noted that Digimon Survive places more emhpasis on story rather than collecting Digimon. 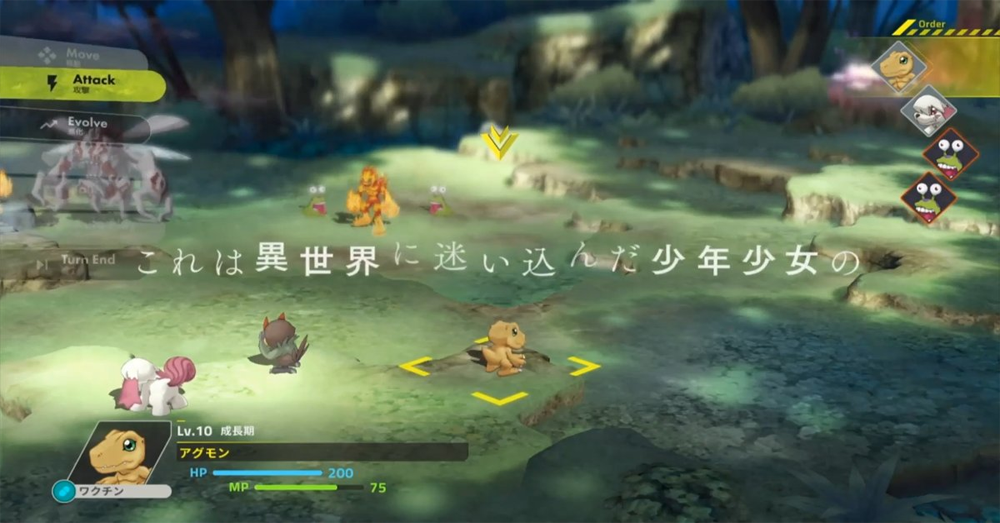 Digimon Survive is due out for PlayStation 4 and Switch in 2019 in Japan. Siao liao, that’s damn far away sia.

Just a boy who loves gaming and all things fantasy and science fiction. Extremely sad that owning a hedgehog in Singapore is illegal.