by Subash Ramone
in All, Console, Nintendo, Switch
0

The wait is finally over! Disney TSUM TSUM Festival for the Nintendo Switch is now available for purchase! With up to 10 party games, supporting up to four players, we can guarantee that you will have a ball of a time with your friends and family!

Check out the trailer here

The game also enables fans from all over the world to collect and play with some of their favorite Disney and Pixar characters as adorable TSUM TSUMS for the first time on console. Keep your eyes and ears peeled for what is to come!

On top of that, you can meet the classic coin-op arcade hero, PAC-MAN, as featured in Walt Disney Animation Studios’ Oscar®-nominated Wreck-It-Ralph, in his adorable TSUM TSUM form as he munches his way into Disney Tsum Tsum Festival to join the other loveable TSUM TSUMS! 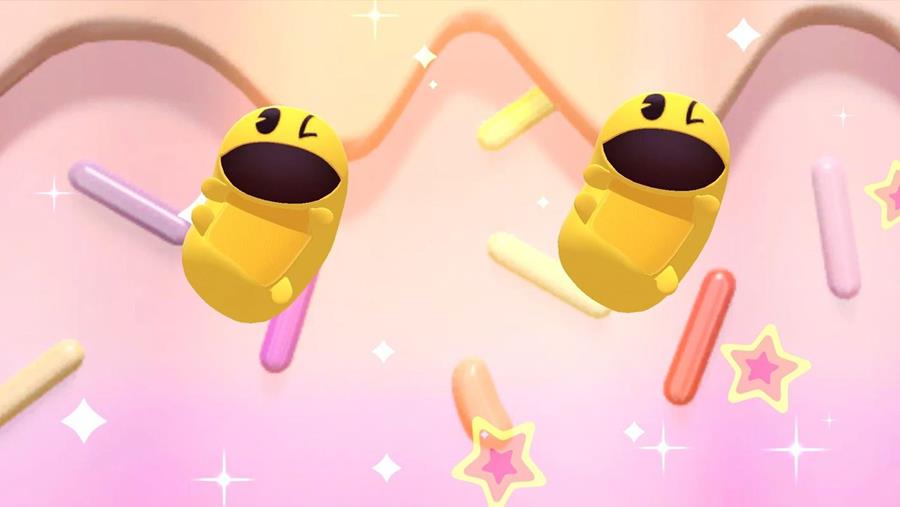 The ever popular Disney’s Tsum Tsum makes its debut on the Nintendo Switch™!

The cute little characters from Disney’s Tsum Tsum step foot into a toy store, where they can have a blast playing ten different party games, including curling, hockey, and more! Enjoy many modes of play such as cooperative and versus play. Choose your favorite Tsum and have a good time with friends and family!

What’s more, you can go online to play with players from around the world!