by Subash Ramone
in All, PC
0

Valorant, the highly anticipated tactical shooter video game by Riot Games, will launch on 2nd June 2020. The game’s massively popular Closed Beta will came to an end on May 28, enabling the team at Riot to reset player accounts, patch new content, and prepare for the beginning of VALORANT’s worldwide launch. Once officially live, fans of the competitive 5v5 tac shooter will start fresh, progressing from the same starting line as they compete with players around the world.

“Our goal has always been to bring VALORANT to as much of the world as soon as possible, and we’re hyped to be able to do so on June 2. Launch also comes with higher standards and expectations, and we want to have those conversations with players to continue our decades-long commitment to servicing the global VALORANT community. This is just the beginning of our journey, not the finish line.”- Anna Donlon, Executive Producer of VALORANT at Riot Games. 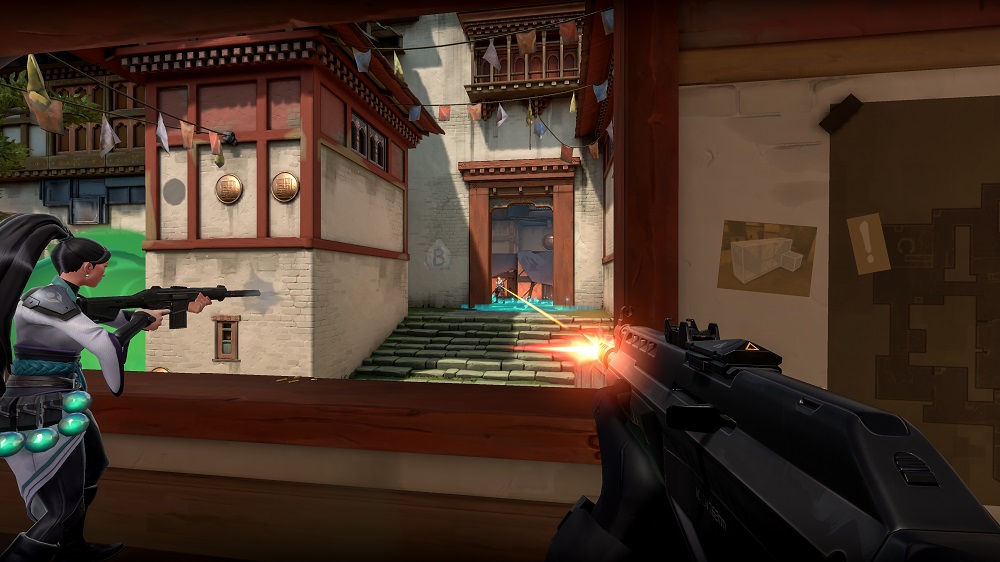 Players in Southeast Asia will be able to play VALORANT on PC in English, Bahasa Indonesia, Thai and Traditional Chinese, with Vietnamese language to come later this year. The PC version will be available to download for free from www.PlayVALORANT.com.  While Taiwan is excluded from the global launch due to additional technical integration work necessary to comply with local requirements, the game is expected to be up and running for that location in the next few weeks. VALORANT is a competitive 5v5 character-based tactical shooter for the PC, currently in development at Riot Games. Set to launch around the globe for most regions in Summer 2020, VALORANT is a precise and lethal multiplayer game with high-fidelity gunplay, a diverse arsenal of guns, agents with unique abilities, and competitively tuned maps for thousands of hours of play.

VALORANT is a free-to-play game and optimized to perform on a wide variety of PC hardware, allowing for a global audience to compete. Demonstrated by the game’s best-in-class game server quality, global infrastructure, and proprietary anti-cheat technology, Riot Games is committed to preserving the core tenets of the tactical shooter genre and upholding the competitive integrity of the gameplay experience.