by Subash Ramone
in All, Console, PC, PS4, Reviews, Stadia, Xbox One
0

Marvel’s Avengers by Square Enix is pretty much a loot based bash em up game with a bunch of your favourite Marvel superheroes in it. It’s always fun smashing villains using your fav Marvel Super hero. Whether it is Hulk grabbing them and using them as a weapon or flying around and shooting them as Ironman but sadly that entertainment can only get me excited that far.

While the campaign mode is fun, it is only a small part of the game. The endgame loot grind is quite repetitive and a little buggy. The Avengers Initiative multiplayer is full of campaign spoilers and the good thing is that it warns you first. You still need to play the campaign to unlock all six heroes currently available. It’s better this way cos then you can choose play it solely as a single player game ignoring the multiplayer if that is what you want. 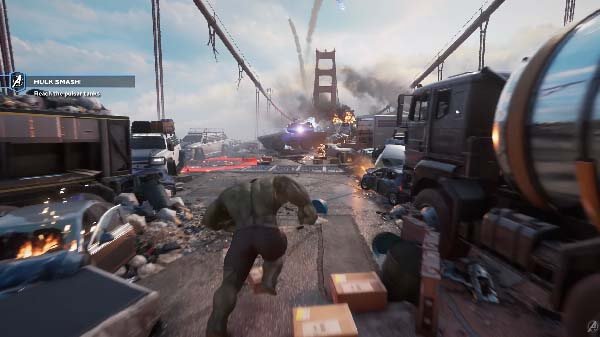 As you are few hours into the campaign, it’s a lot of fun, as every hero has a different style to their combat while still being similar enough and you can make changes between the heroes from mission to mission. To be honest, I didn’t like playing Ms Kamala Khan aka Ms Marvel at the start cos I wanted to play the classic characters but her personality grew on me and she has some funny moments and cut scenes which are adorable. Her interactions with Banner while driving was hilarious. Sandra Saad’s voice over is definitely perfect for Kamala Khan. She is funny and can be quite emotional at some scenes. You can hear the tinge of sadness. Troy Baker’s voice over for Bruce Banner was brilliant as well. 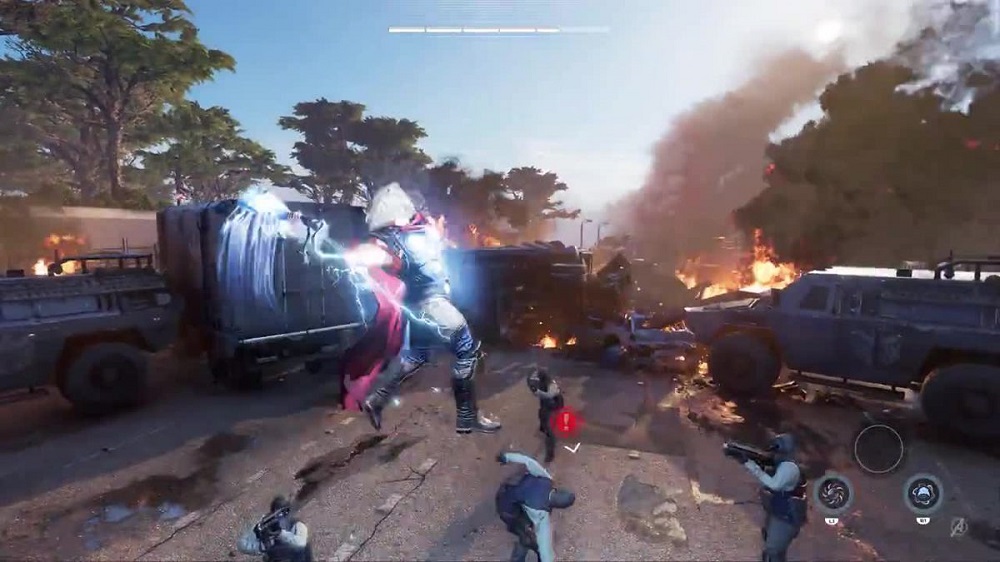 The story will make you go through open worlds and A.I.M. facilities that are repeated constantly. It can be quite a drag and annoying like standing on control points while being attacked and only hitting specific bad guys. Because of this character progression gets hit also due to the over reliant focus on the multiplayer mode. However the combat fundamentals are good. Each character has their own style of attack, special abilities and signature moves and they are all fun to use.

Once you are done with the campaign, you will go on to Avengers Initiative post game Operation which of course is multiplayer focused. Basically you have a new mission to keep fighting AIM. You can play this game with 3 other players, however the matchmaking does takes time to get them. Sadly the missions are quite repetitive and I don’t really like the loot system. But it is very fun smashing bad guys up with your friends and using the listen party as your comms. 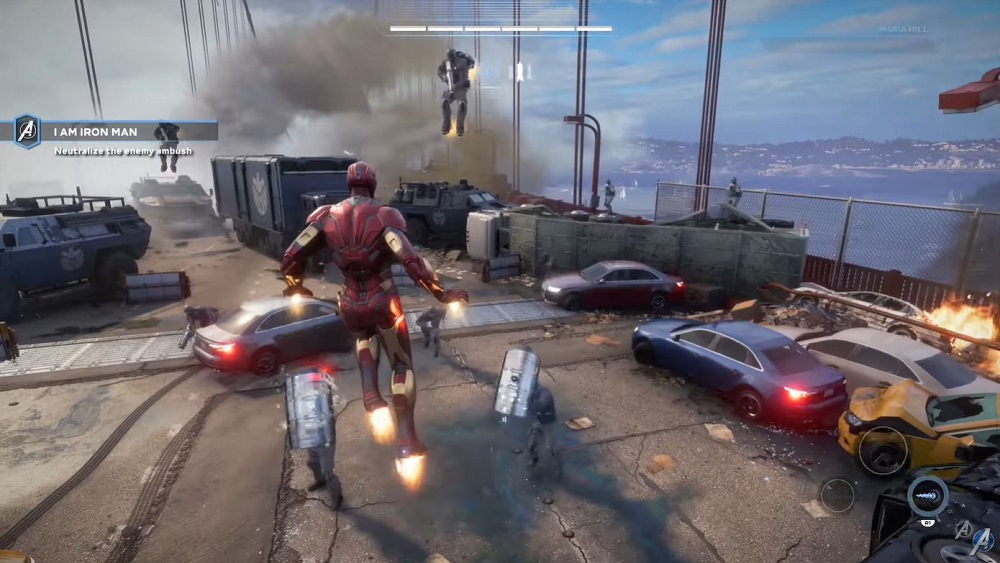 Sadly the loot system of Marvel’s Avengers is a mess. There is just too many different resources to collect and upgrade your gear with and most of them are pretty much the same. Every hero has four main gear slots and three Artifacts slots. A number of them, the improvements made on your character are very little. Rare gears are slightly stronger only. You can change your heroes’ looks and all, but the new skins you either have to find, unlock, or pay for it.

All in all it is a fun game to play despite the loot system and other shenanigans especially if you are a fan of Marvel. This game is worth a shot.

Marvel’s Avengers is available on PlayStation 4, Xbox One and PC.