by Subash Ramone
in All, Console, news
0

Ubisoft and Reebok announced their partnership, set to bring the story of the highly anticipated Assassin’s Creed Valhalla, the next installment in the Assassin’s Creed franchise, to the streets so fans can show off their Viking attitude and engage with the story. The partnership centers around a capsule collection including sneakers, apparel and accessories inspired by the Viking fantasy.

Assassin’s Creed Valhalla follows the epic saga of Eivor, a fierce Viking raider raised on tales of battle and glory. Offering a captivating Viking experience, the game brings players to a beautiful and mysterious open world set against the brutal backdrop of England’s Dark Ages. Players can take advantage of new features including raids, growing their settlements, and building their power in a quest to earn a place among the gods in Valhalla.

The bespoke collection is headlined by three footwear styles in exclusive colorways inspired by the northern lights: 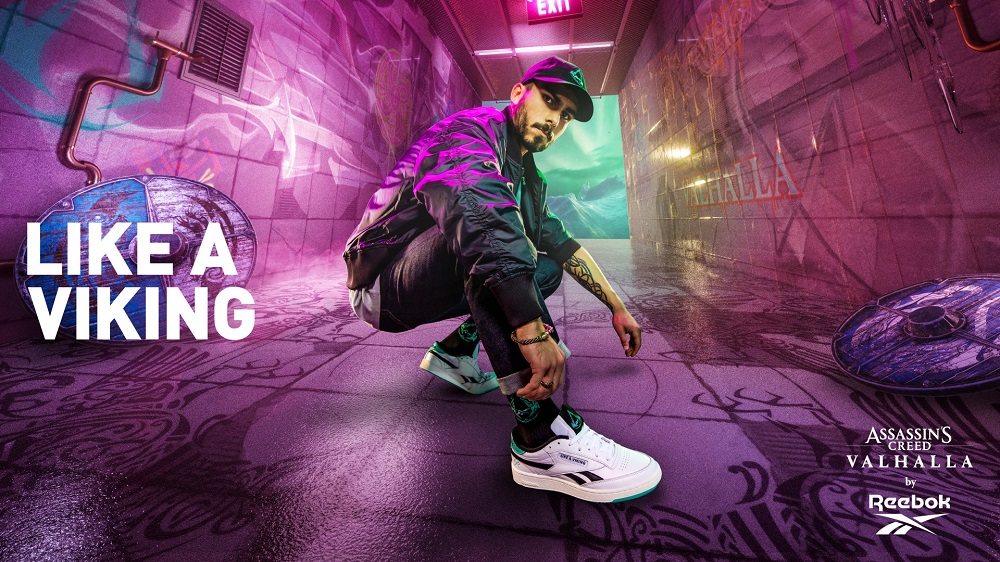 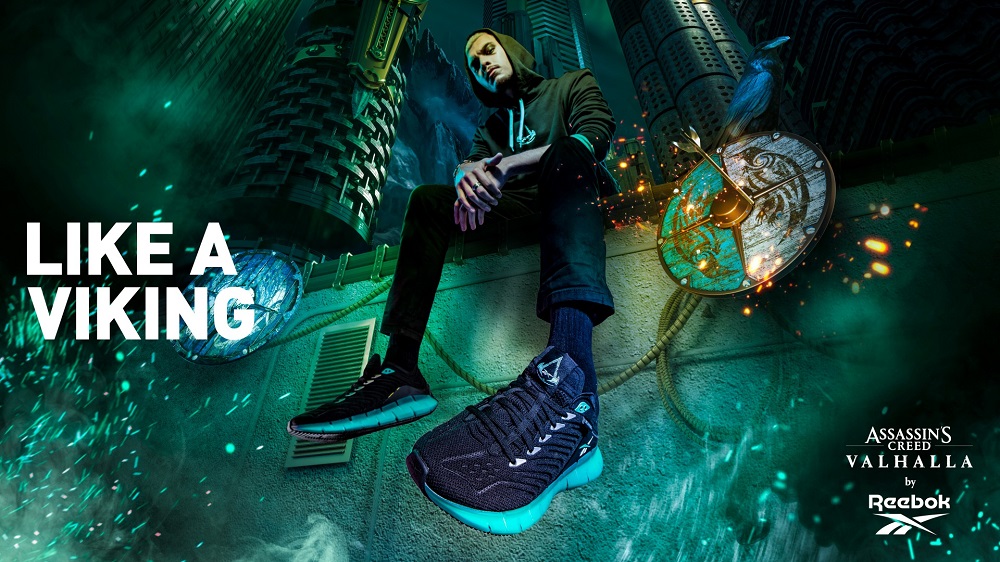 The collection also includes two hoodies (64,95€ each), a cap (27,95€) and matching socks (14,95€). Each piece features the custom ASSASSIN’S CREED VALHALLA X REEBOK logo, as well as additional symbols such as ravens and axes, true to the Norse mythology.

The collection will be available exclusively on http://reebok.com from November 7, and from November 11 at select retail stores. For more information, please visit https://www.reebok.com/assassinscreed_valhalla