Kamen Rider: Memory of Heroez is out!

by Subash Ramone
in All, Console, Nintendo, PS4
0

Kamen Rider: Memory of Heroez, the latest KAMEN RIDER home console game for PlayStation 4 (PS4) and Nintendo Switch. Also, the 2nd PV and the latest CM are now available on the official website.

This latest KAMEN RIDER home console game is a “Hero Chain Action” game. Connect the chain and step through the enemy’s path as you change forms, utilize gadgets such as the Denden Sensor, and witness the crossover story of KAMEN RIDER DOUBLE, OOO, and ZERO-ONE. Enjoy a new, evolved, and intensifying KAMEN RIDER experience.

Check out the second trailer here.

・ Customize your very own in-game BGMs with a total of 60 songs, including opening songs, BGMs, and insert songs!

All the tracks are released today! A wide variety of music, including familiar songs from the film and original arrangements from the game, adds to gameplay excitement.

It also includes comments from the director of the opening movie, Koichi Sakamoto, and other must-see content. 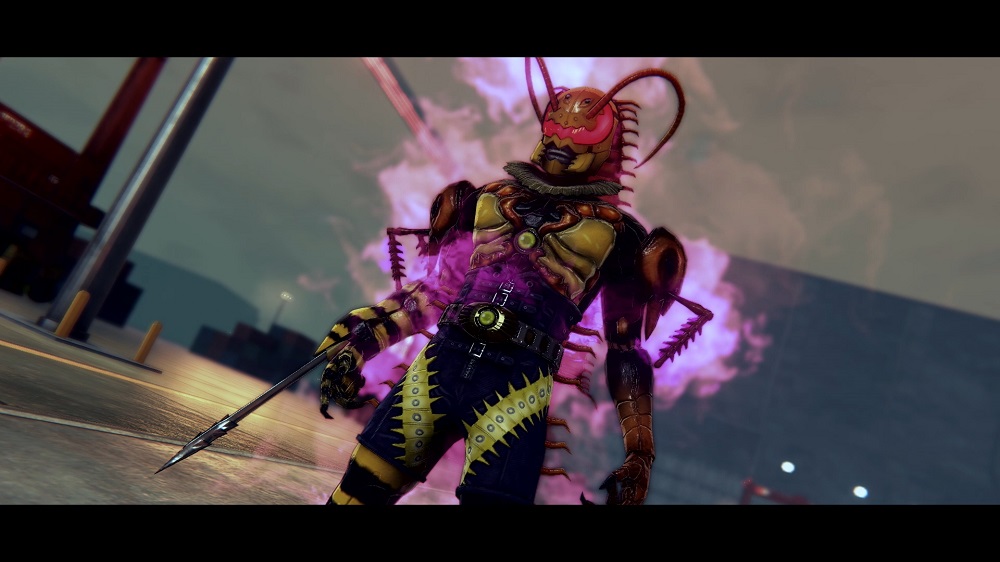 Equipment item that increases experience and stamina (RP):
Memory of Heroez
Count Up Your Sins
No Life Is Easily Saved
The Only One Who Can Stop You

The 2nd PV is now available on the official website!
A mysterious creature stands before of KAMEN RIDER DOUBLE, OOO, and ZERO-ONE, and creates a new Greed called ” Creation of New Life.”
The letter “X” reminiscent of the Foundation X, a former enemy that should not be there, and a sacrificed life… The KAMEN RIDERS rise up to crush the swirling black ambition.
In addition, the battle scenes of KAMEN RIDER ACCEL and BIRTH, as well as the appearance of ANKH are included, so be sure to check it out!

Kamen Rider: Memory of Heroez, is available on PlayStation 4 and Nintendo Switch.