Deck the Hallas with Blood and Murder – Assassin’s Creed: Valhalla.

It’s a jolly great place to spend your pre-cyberpunk days.

At the time of review, the reviewer has played the game for 30 hours and completed 35% of the game.

In every sense of the word, Assassin’s Creed: Valhalla is an open-world game. There are no invisible walls blocking progression into the highest-levelled places, only enemies that will happily one-shot you.

That said, I’m all for that kind of freedom. Open world games don’t need to be on rails and surround your starting area with safe zones.

If you follow the pathway of the game properly, Assassin’s Creed: Valhalla is like a much more forgiving Witcher 3. The game introduces new skills, abilities and systems to you as you play it, which you gain by levelling up. Unlike previous AC titles, you get experience when you kill all kinds of enemies, so progression is much faster than you would think. 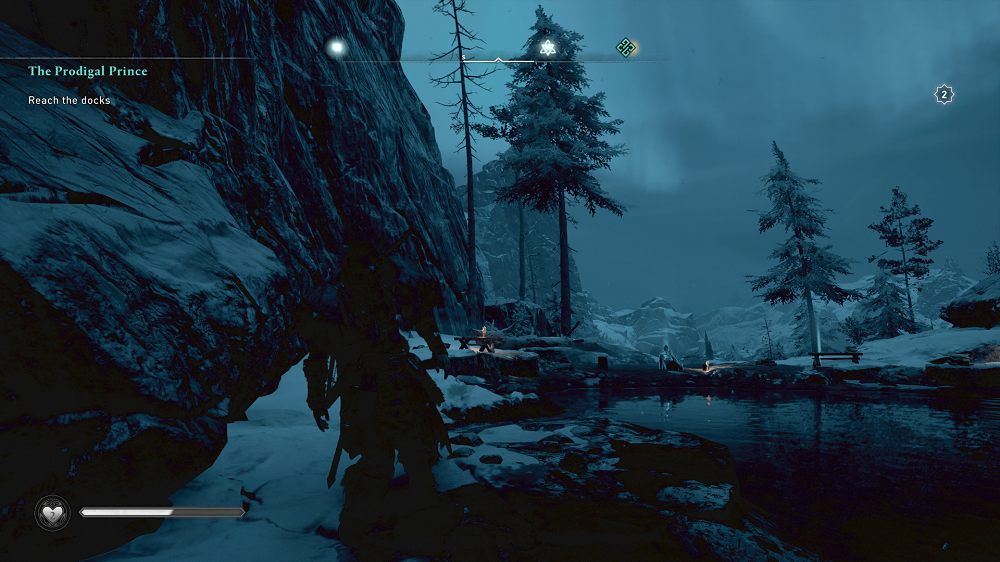 Similar to Odyssey, you get to slot in 8 special skills, 4 melee and 4 ranged, which allow you to deal with enemies in a variety of ways. 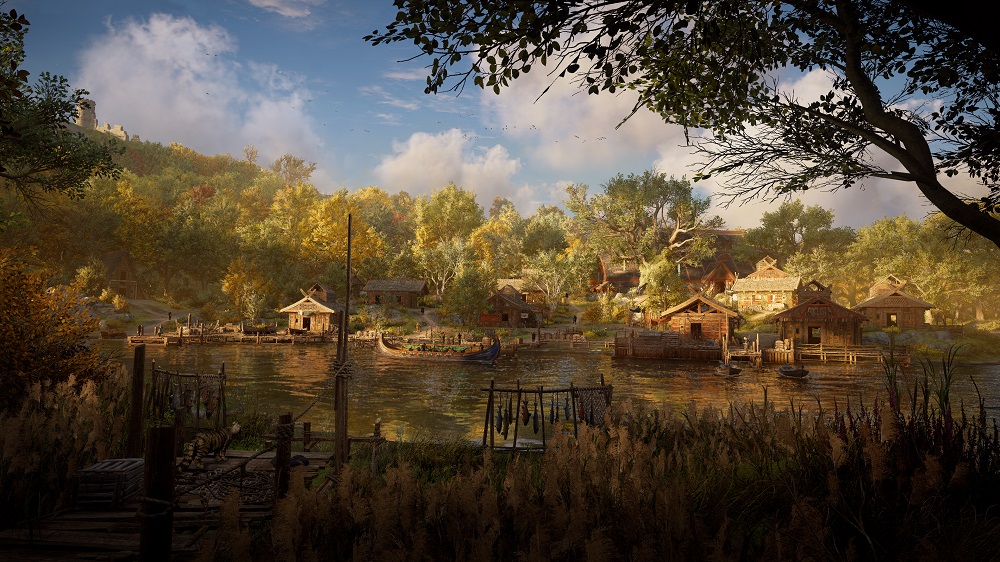 The game gains complexity and teaches you well through gameplay, a defining trait of Ubisoft titles – constant progression. You’ll only cap out in abilities and skills near the end of the game, making you feel that you’ve become skilled at the game, and that you can manage all the different buttons.

The save and checkpoint system is definitely not suited for those who enjoys making hundreds of saves throughout gameplay though. You are limited to 20 manual saves, and the autosaves quickly overwrite each other. If you’re looking to save-scum certain fights, you’ll need to manual save constantly through the menu – the quicksave system, I find, is hard to rely on. 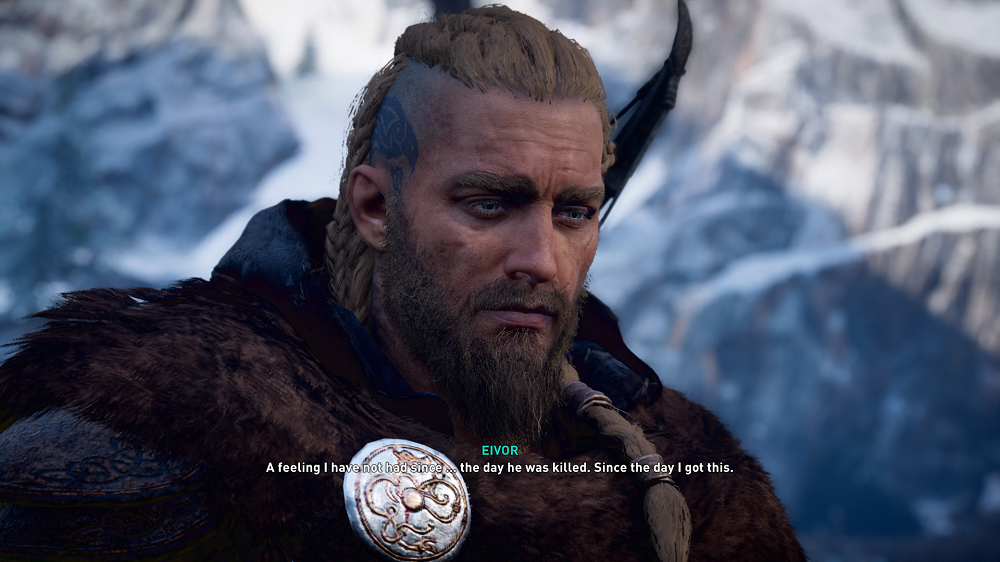 Speaking of saving and loading, you might run into long loading issues on lower spec systems. Alt tabbing during loading, even after the day 1 patch and new drivers, might also cause the game to start lagging significantly due to memory and graphical bugs.

A big problem with Assassin’s Creed open world games is the lighting, especially on medium to low spec PCs. There are some areas where you’re supposed to know that “T” opens up the torch, but the game doesn’t quite let you know until later.

I went off the rails early on in the game, and ran into dark walls of blackness with no idea what to do. In many open areas as well – as there is a night and day system – the game gets incredibly dark without warning, making it hard to see.

However, even if you get blinded and die, the checkpointing system every 20 or so minutes makes it more forgiving to die and not lose segments of open-world progress. Your experience is also persistent, so no matter what, you’ll only lose progress on your current quest if you die.

Quests in the game range from on-rails to open-ended exploration. While most quests are on rails, the exploration quests are pretty fun, but frustrating to transition into after hours of hand-holding. One tip though: these parts of the quest often can be skipped if you simply follow the latest prompt and use your “V” overhead vision to track quest areas.

The game tends to respect your time and lend itself to short sessions of gameplay. Wherever you save is where your character will be next time you start playing again, so no fears of having to trek through places from a home base because you had something else to do! Additional fast travels unlocked by simply moving past an in-game dock also makes clearing content much more accessible.

This review was written by Chen Yiji.

Tickets to Dating Sim are on sale now!

Tickets to Dating Sim are on sale now!